It’s been two months since I last blogged but it’s not because I haven’t been busy. Between a hectic workweek in the Bay Area and weekends filled driving to and adventuring in the Sierra I haven’t had a chance to blog. This post will serve as a summary of recent trips with links to full iphone photo albums. I might blog on some of these adventures in the future. I actually brought my dedicated camera on all these trips and took just as many photos with the camera (if not more) but haven’t had a chance to go through the thousands (literally) of photos yet so all photos in the albums and below are from the iPhone. The good news is the iPhone photo quality has improved to the point that resolution is satisfactory for mobile device or computer screen viewing and it’s just so much easier for me to get photos up quickly (images below are lower resolution; ask me if interested in higher resolution). By using both the iPhone and a dedicated camera this also meant that I spent twice as much time doing photography as I used to, which was already a lot! 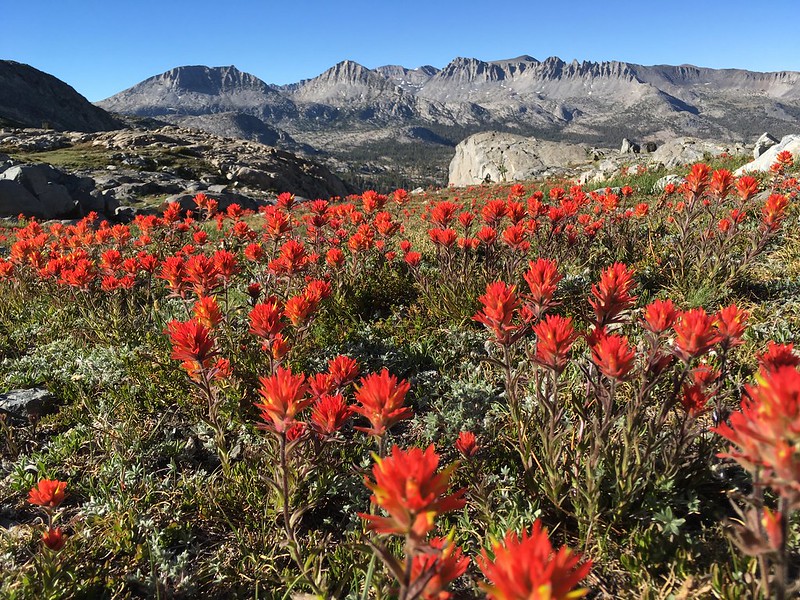 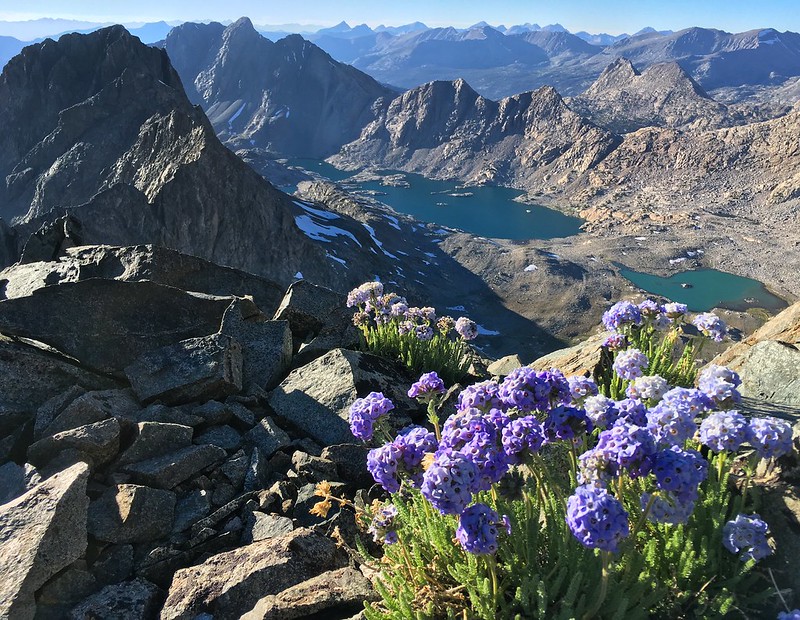 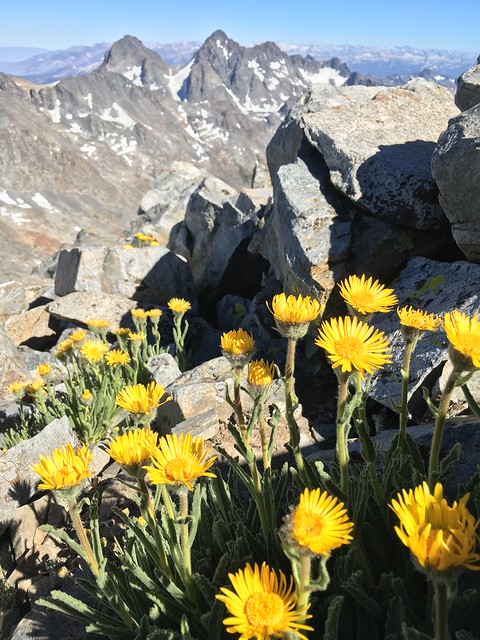 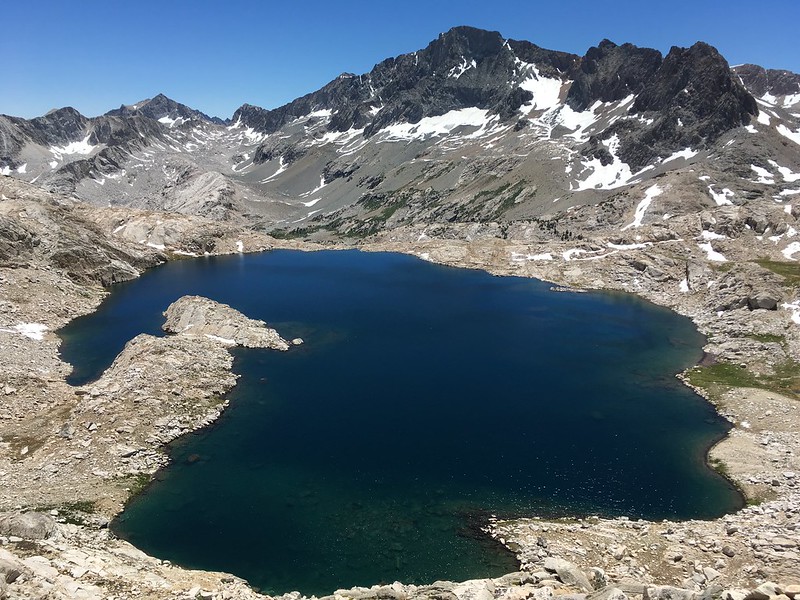 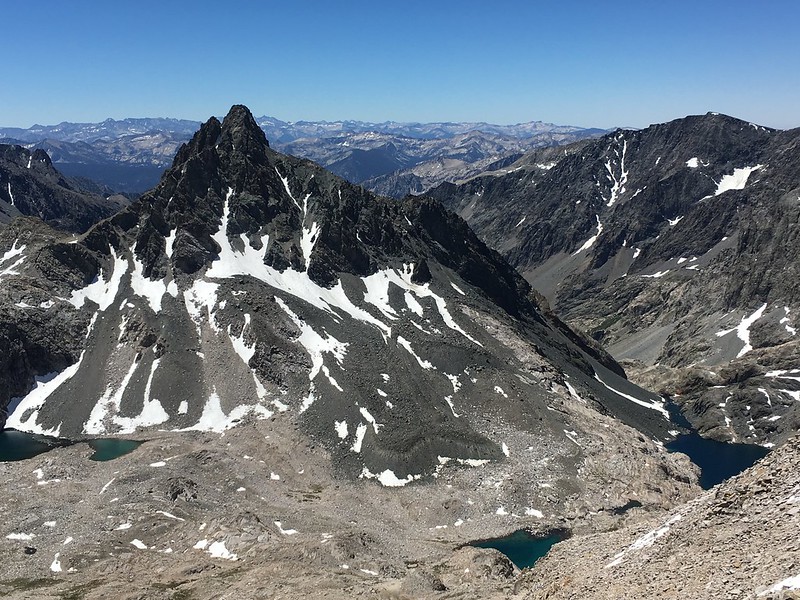 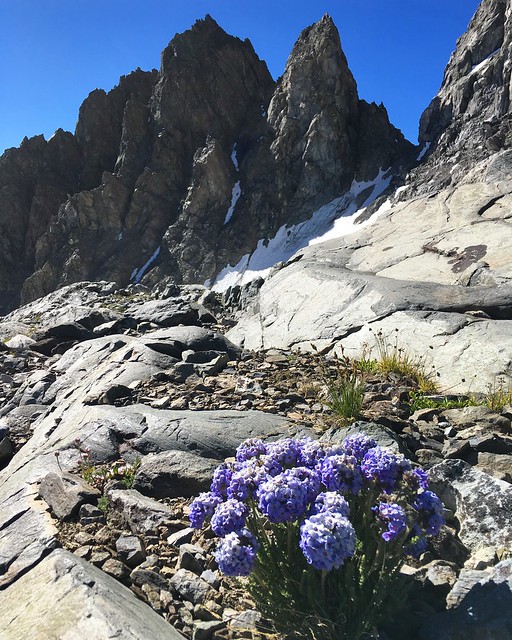 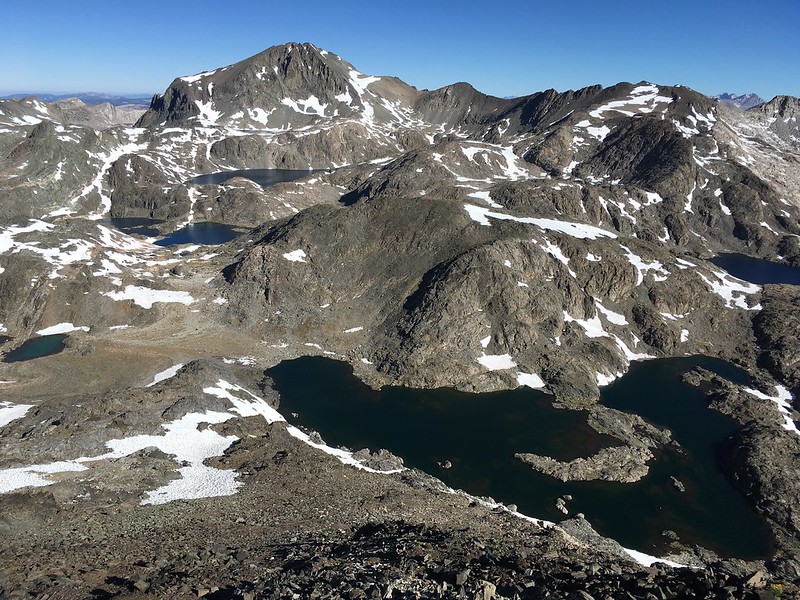 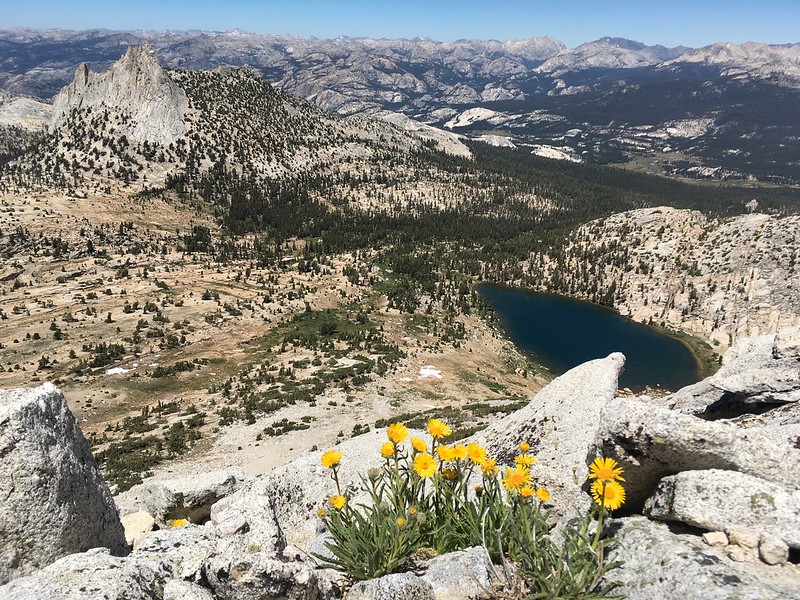 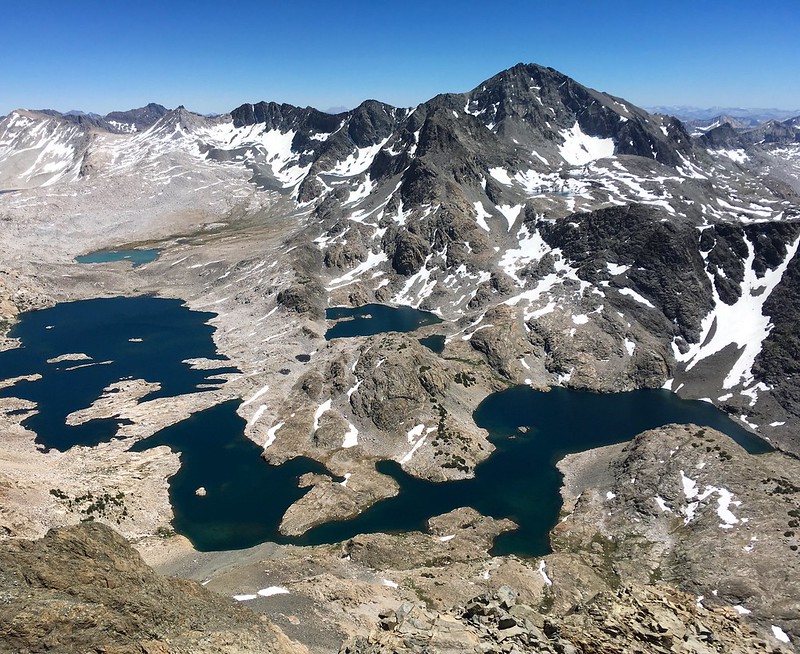 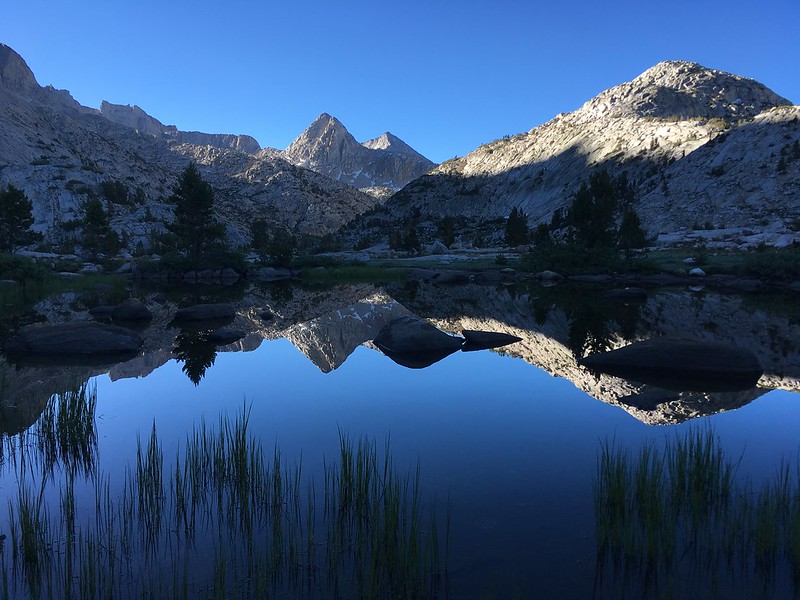 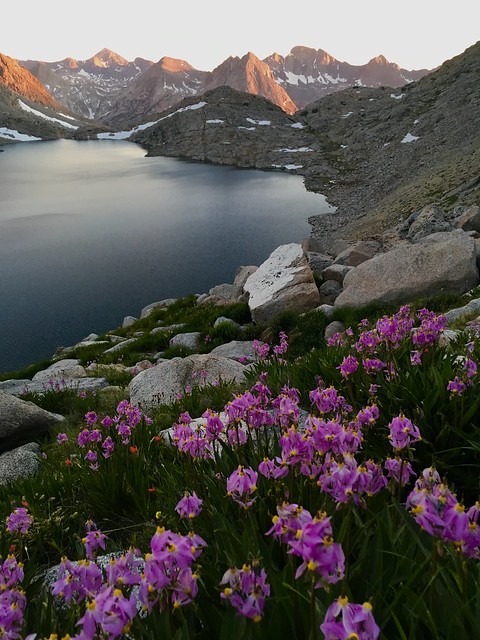 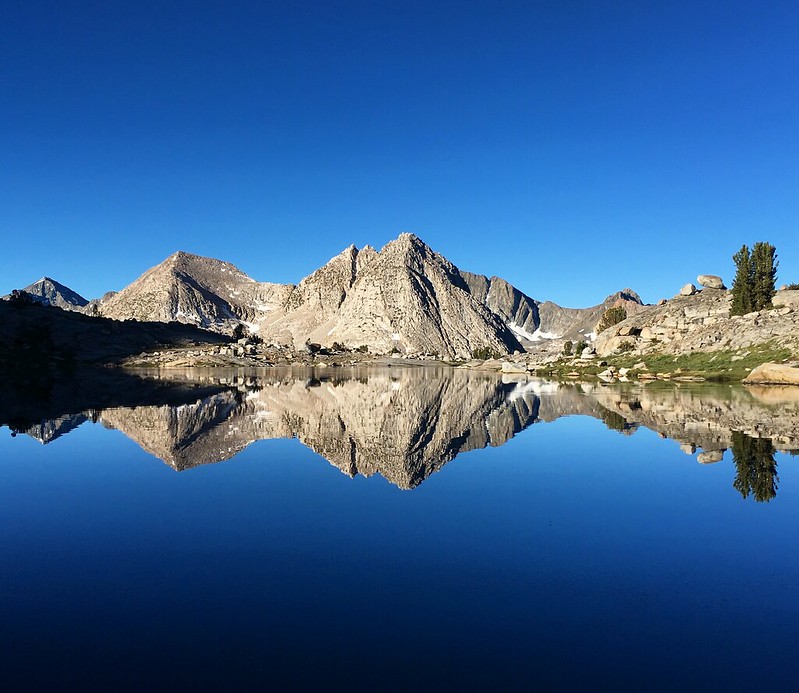 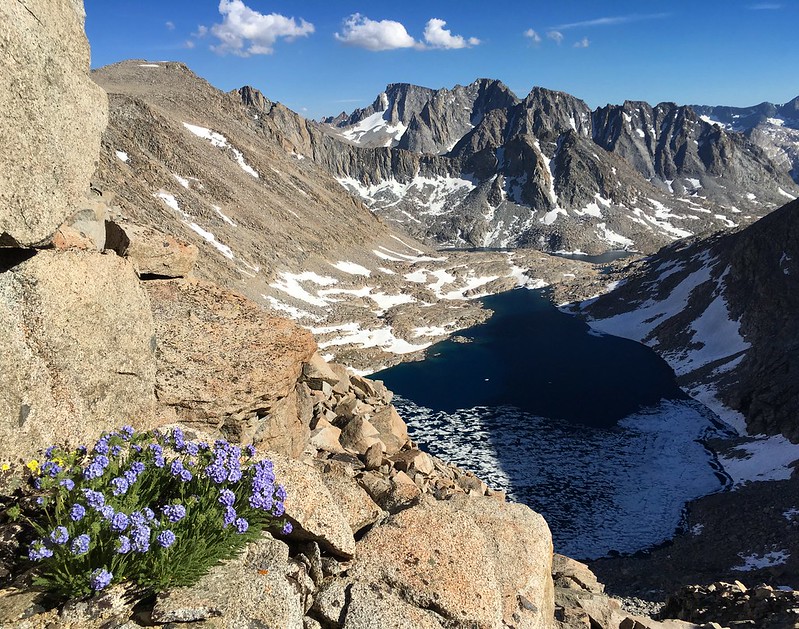 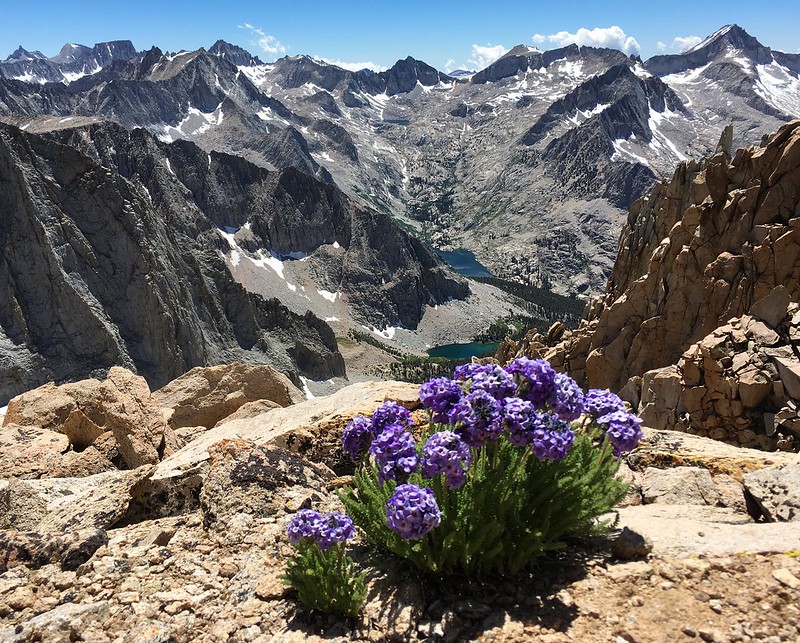 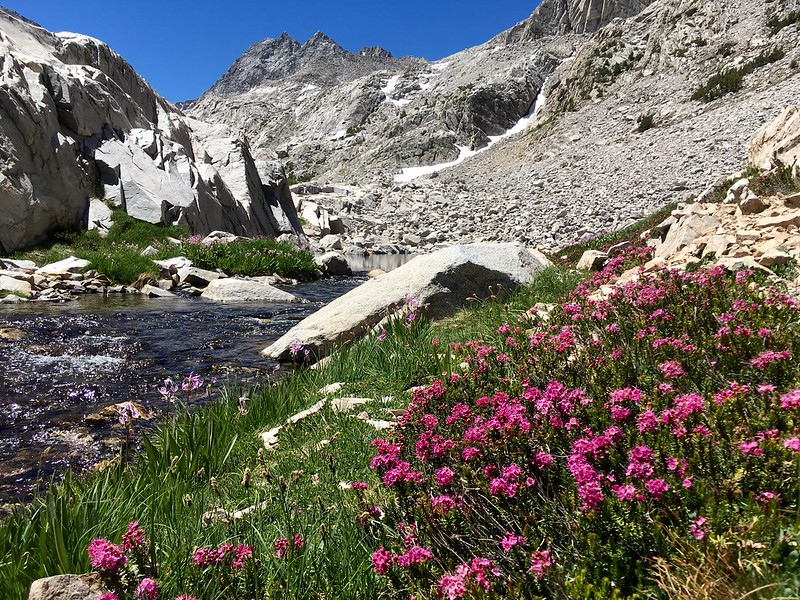 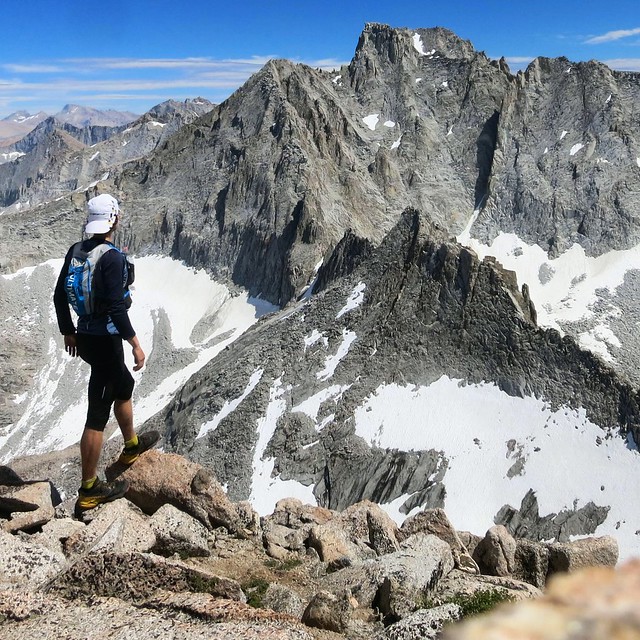 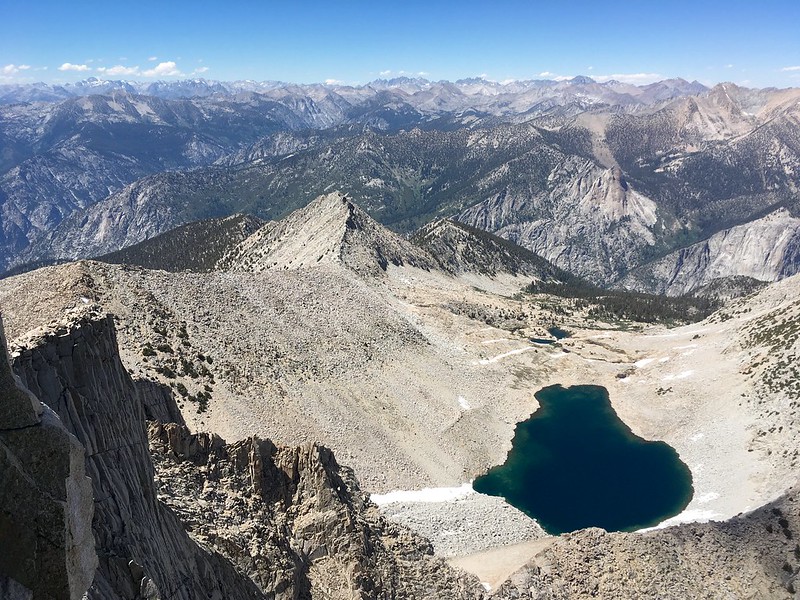 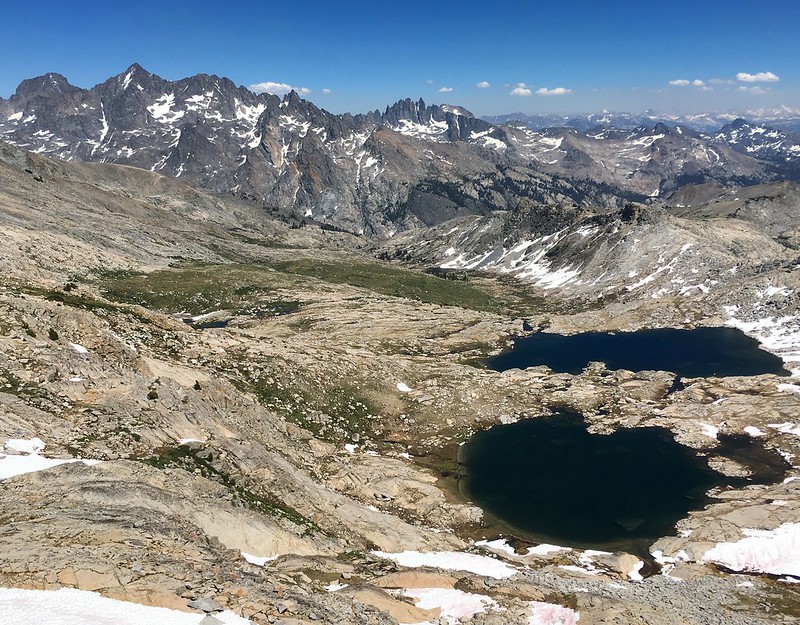 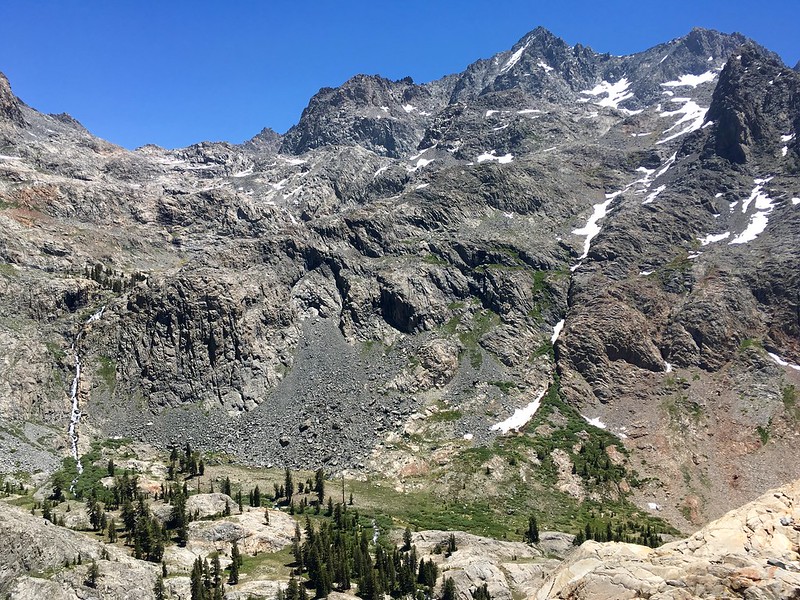 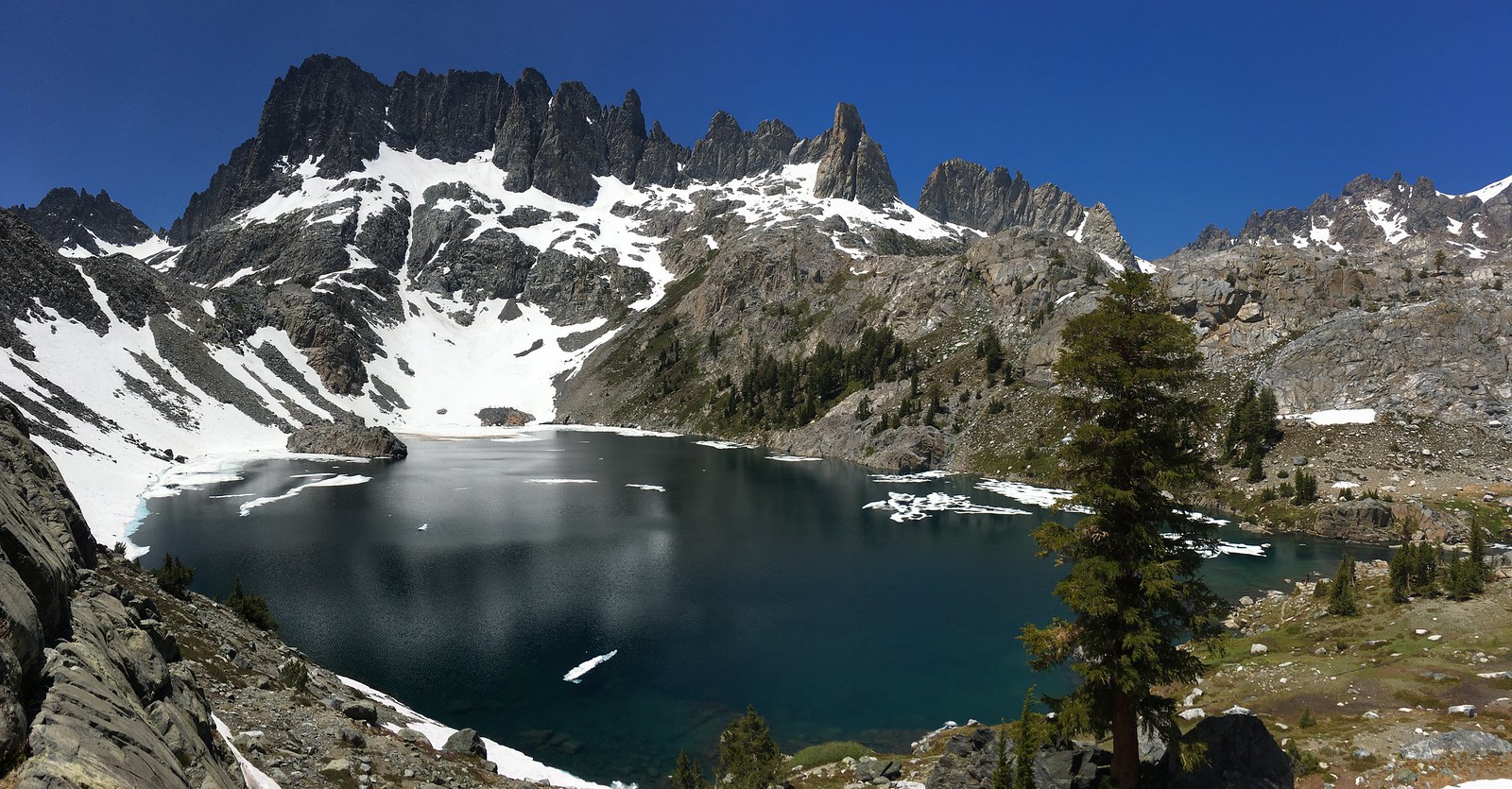 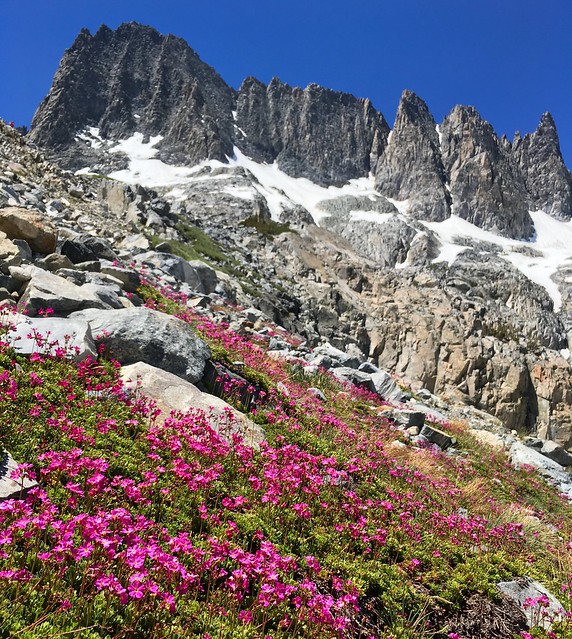 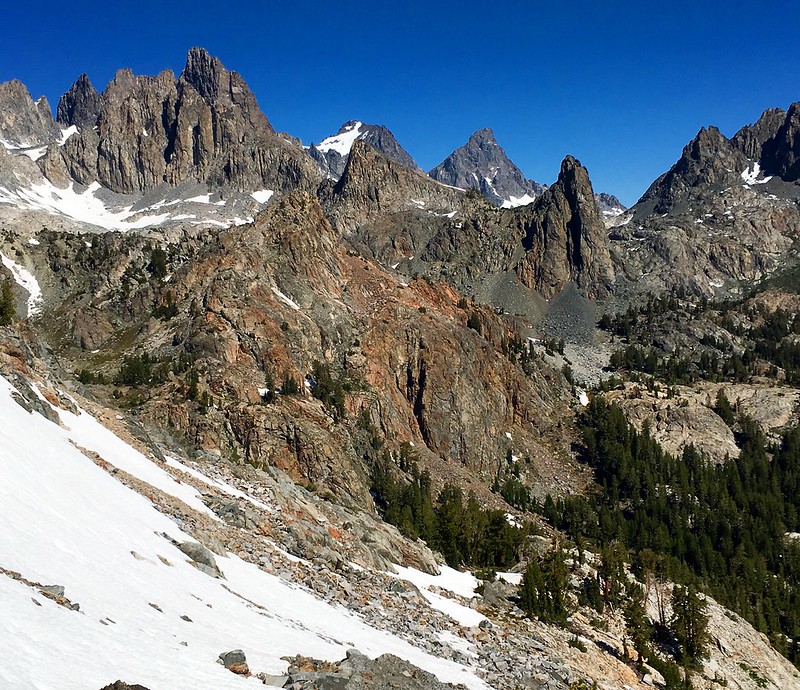 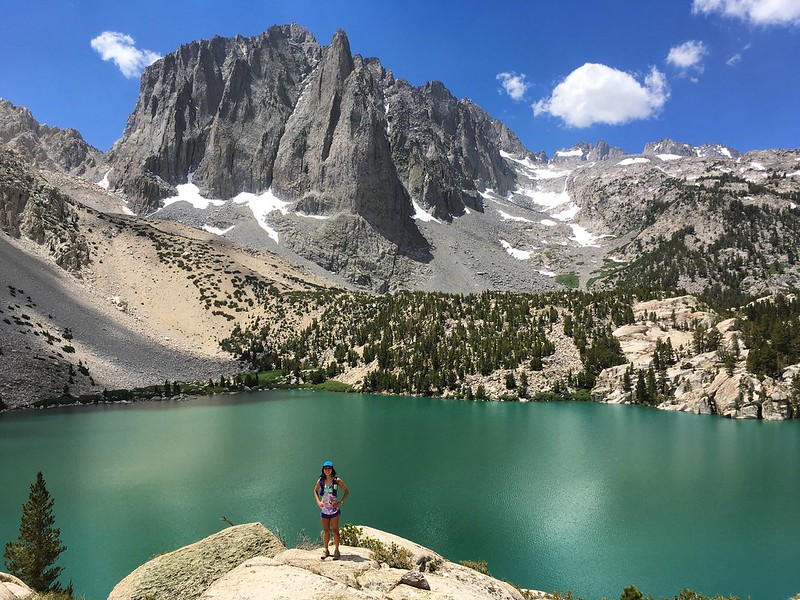 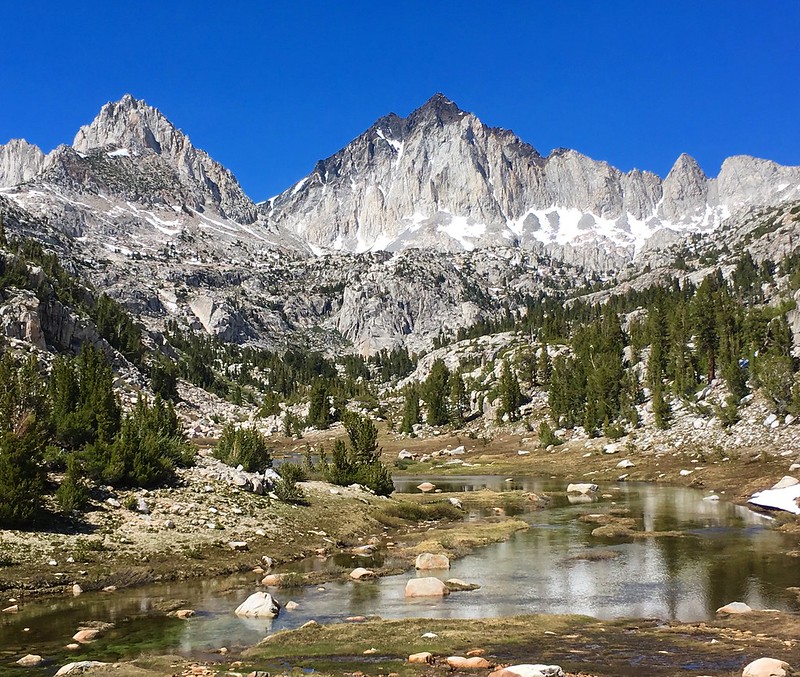 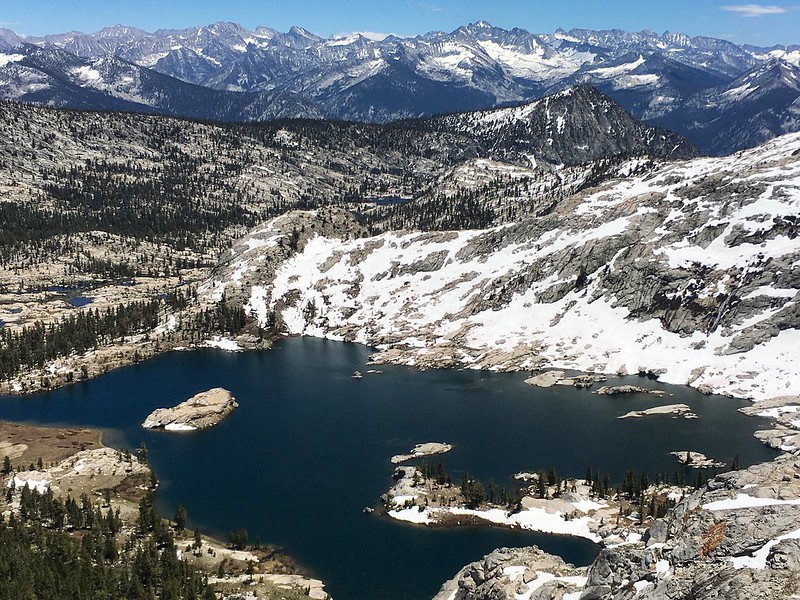 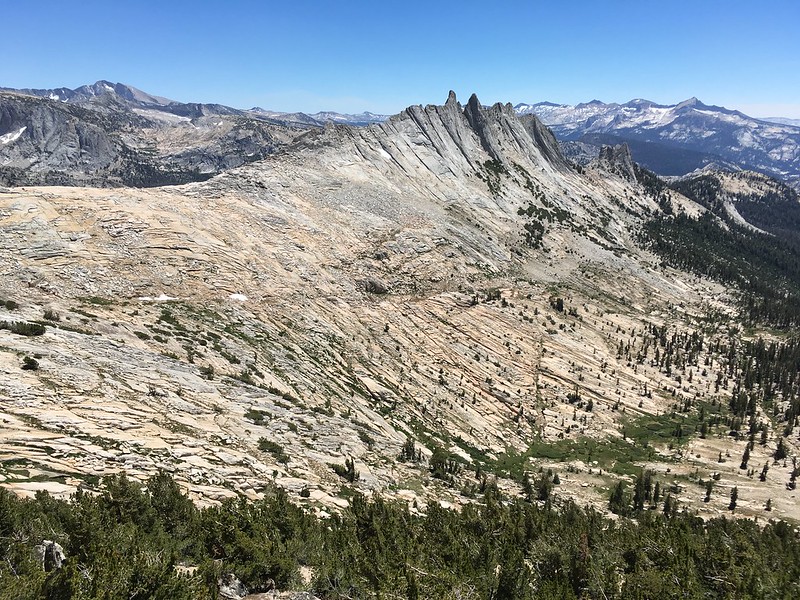 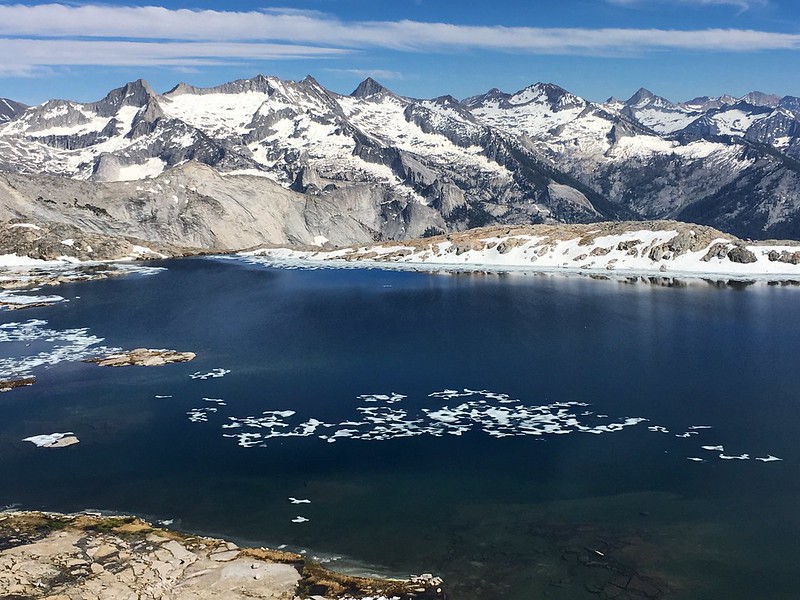 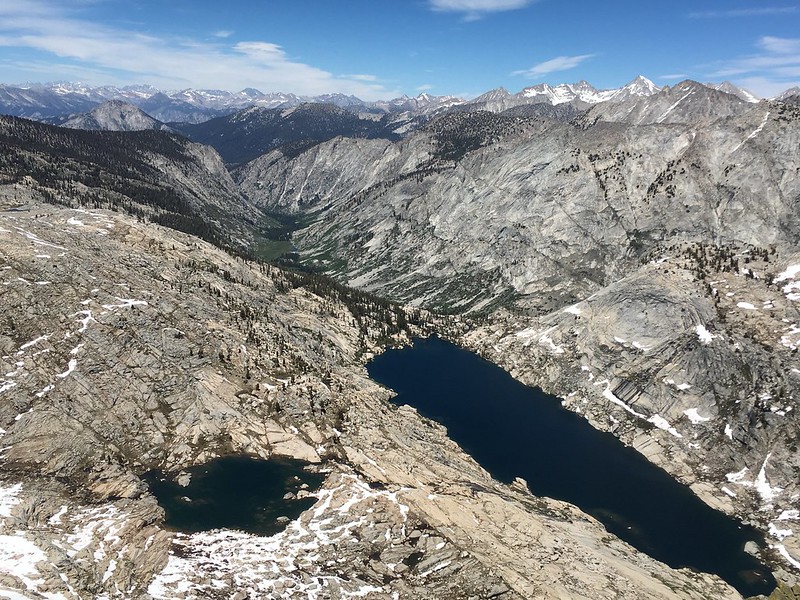