It’s been awhile since I have posted on this blog but rest assured I have been busy with adventures virtually every weekend. This post provides an update on a project I started in 2018 to catalog the glacial lakes of the High Sierra (see here for more details on the project and why I started it). These lakes have wonderful colors that are modulated by the type and volume of silt contained in the runoff from the last vestiges of glacial ice in the Sierra Nevada. The lakes are almost exclusively  at very high elevations either near or above the tree line.  These elevations realized a much above average snowpack last winter which produced a very late thaw. In fact, some of the lakes only melted in mid August before refreezing in late September! Despite the short window to see these lakes in their full colorful glory, the project went into high gear this season as it became a focus for this summer’s adventures. All told, I visited over a couple dozen new (to me) colorful lakes over a two month span. 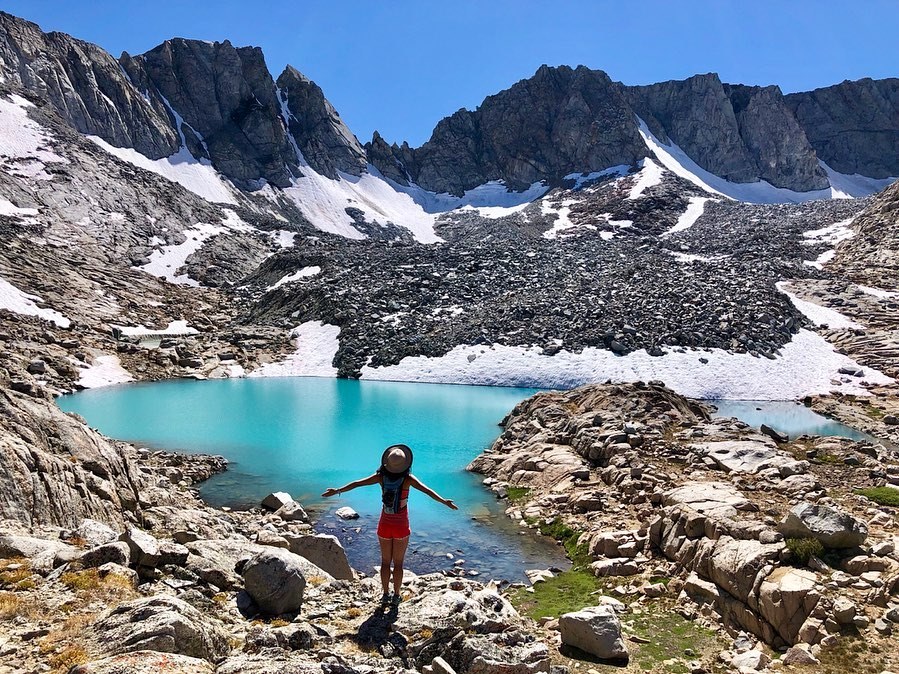 With over a decade of adventures and exploration in the High Sierra, I thought I new the range very well but this project has spurred me to visit new places that I otherwise would not have thought to visit. I have learned that there are many stunning spots that are not “on the way” to a peak, pass or trail and consequently get overlooked. It has been a real treat to visit these gems that are not only off the beaten path, but off any path or route. I greatly appreciate a pristine, unspoiled setting with no evidence of human impacts, whether it be usetrails, campsites or fire rings.  Due to the extremely sensitive habitat in which some of these lakes reside I have deliberately chosen to not reveal any locations. I am also a believer that the sense of adventure should be preserved for the next visitor. While there are wonderful colorful lakes that are trail accessible and popular, it’s the sense of adventure to reach the hidden gems that affords another layer of satisfaction. As always, leave no trace and respect these beautiful places!

It should be noted that not all of these lakes receive their color from glaciation in a sense that most would imagine.  I have chosen to include colorful lakes in the project even if there is no evidence of present glaciation on the surface. When no glacier is visible the most common process to deposit unique minerals into the lakes involves “rock glaciers” which are not true glaciers.  Rock glaciers have little or no ice visible on the surface and don’t look like a glacier at all when viewed from above. Instead, they consist of a mass of ice either covered by rock debris or ice between the rocks. In either case, most of the ice is found well beneath the surface talus and is consequently sheltered from the sun’s warm rays. Similar to normal glaciers, gravity causes the mass of rock and ice to move downhill, but unlike glaciers the movement is often VERY slow often amounting to only a few centimeters per year.  During the summer when ice underneath or between the rocks melts it percolates through the rock debris picking up silt which flows into the lakes producing lovely color. 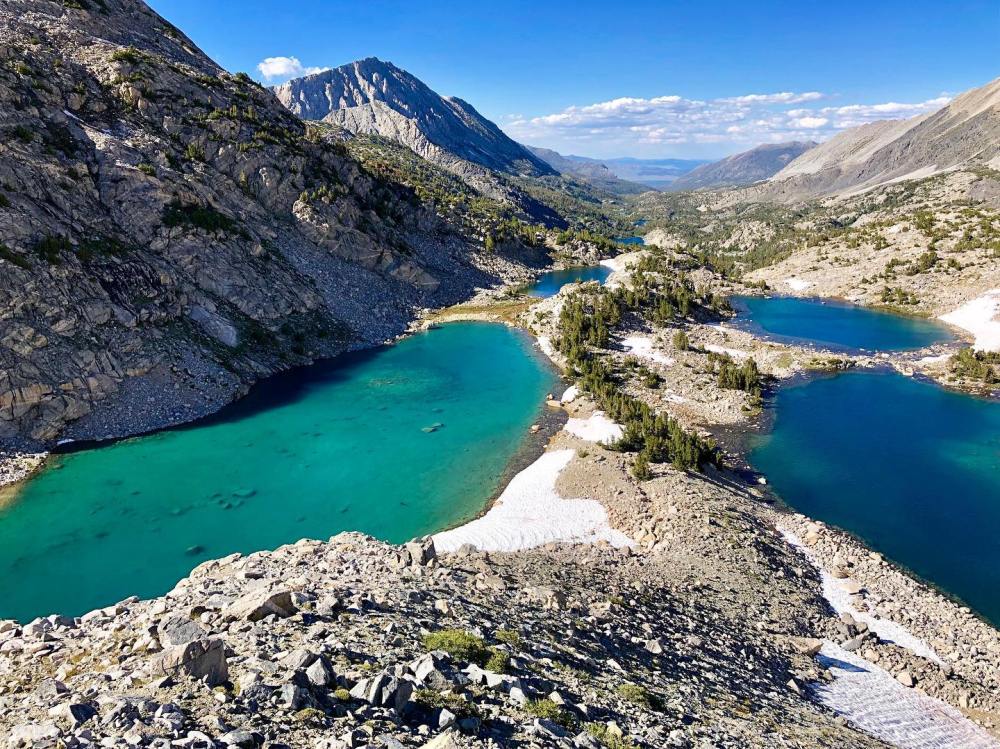 I also found further evidence that many of the colorful lakes produce a more vivid color in dry years when sources of clear snowmelt have completely melted and the only remaining water sources comes from remanent ice patches, either at the surface or underneath rock glaciers.  However, when the ice source completely melts away than there is no further input of silty water into the lakes and the color is lost as the suspended mineral particles eventually settle on the floor of the lake. In other words a heavy snowpack may not be ideal for viewing color on the following summer, but is ultimately needed long term to maintain the ice. This is unfortunately a transition that I expect to become more common in a warming climate where the remnant patches of ice can no longer be sustained.  There remains a few lakes left for next year which I look forward to visiting.  After that it’s on to the next project! Until then, here are photos of many of the lakes visited last summer. 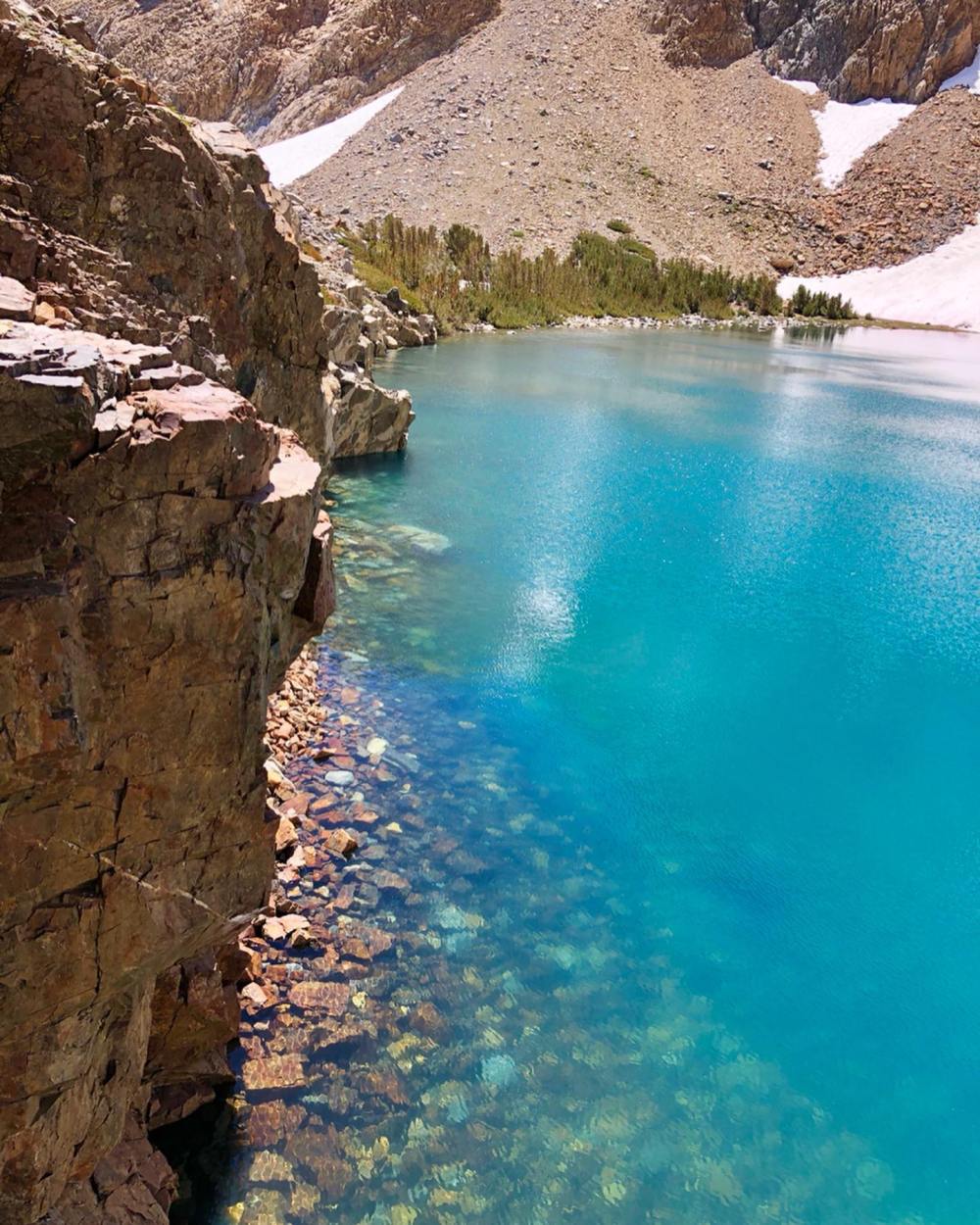 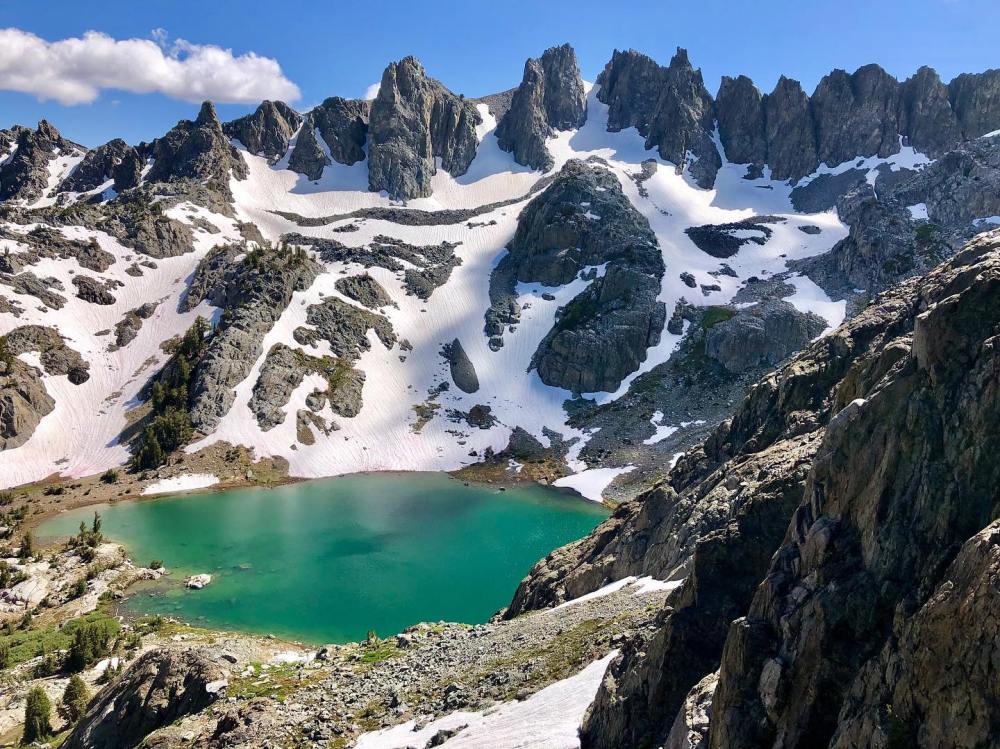 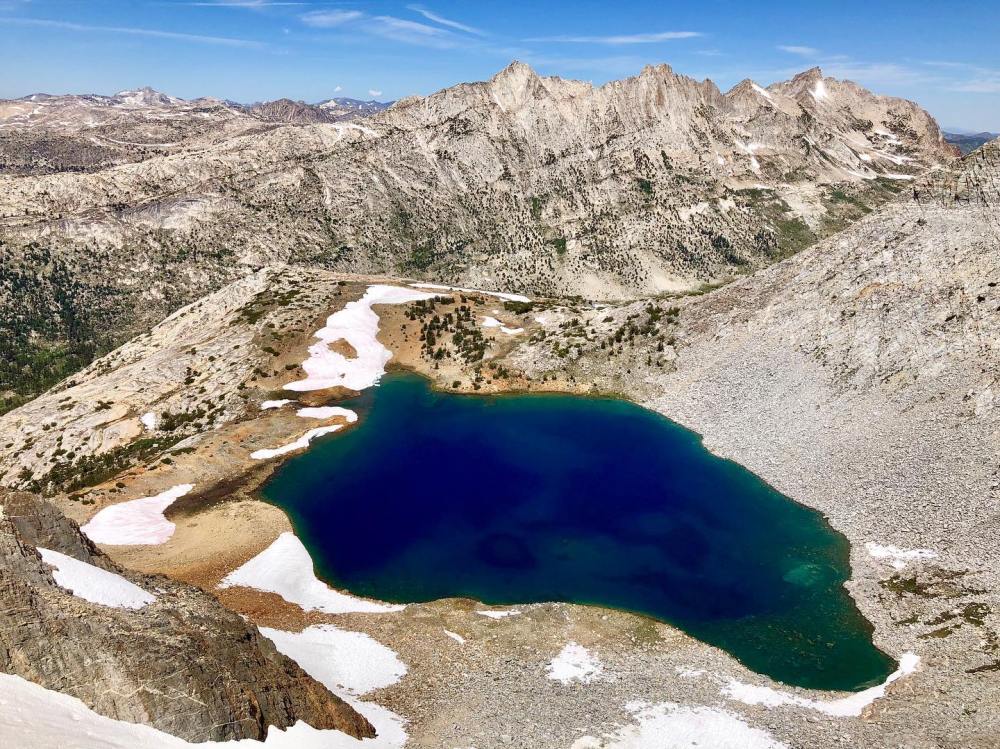 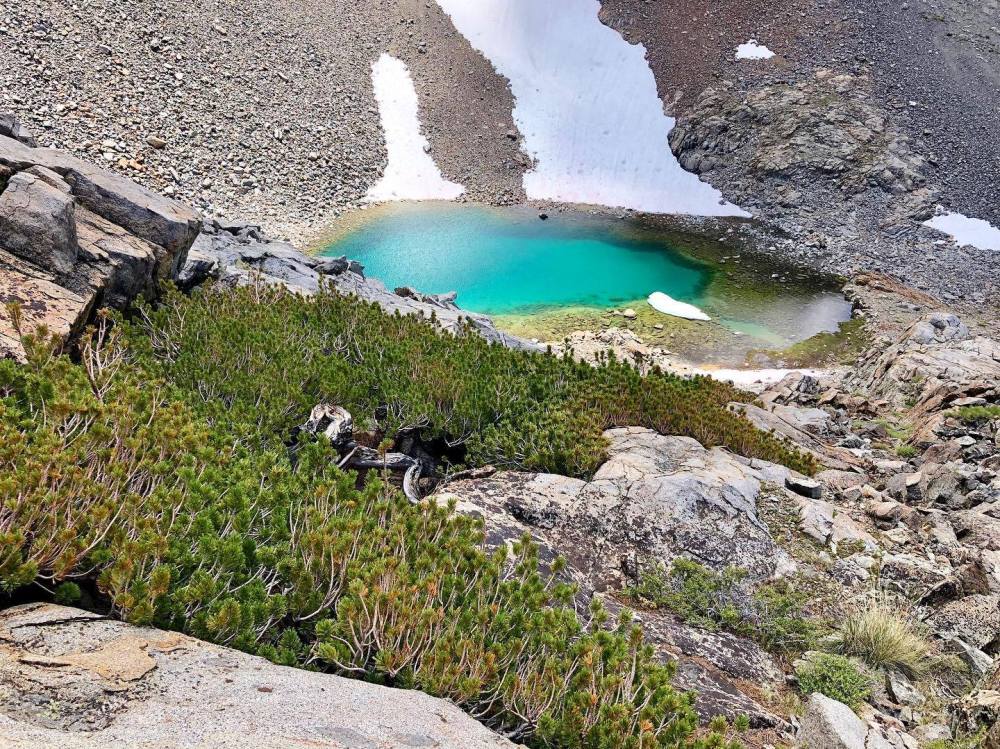 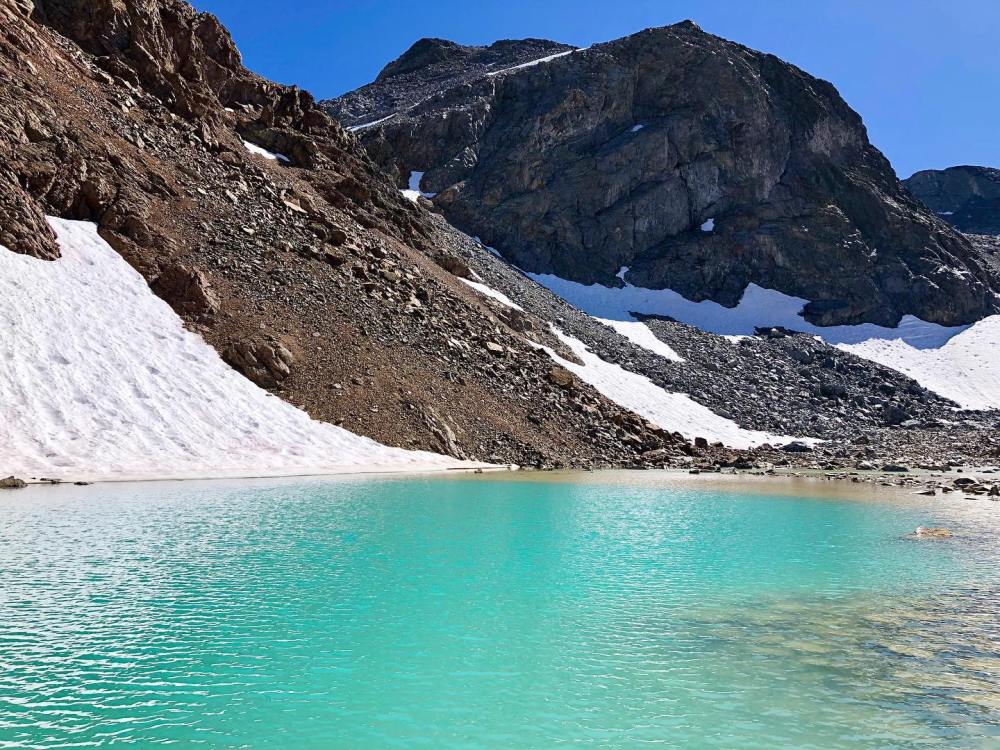 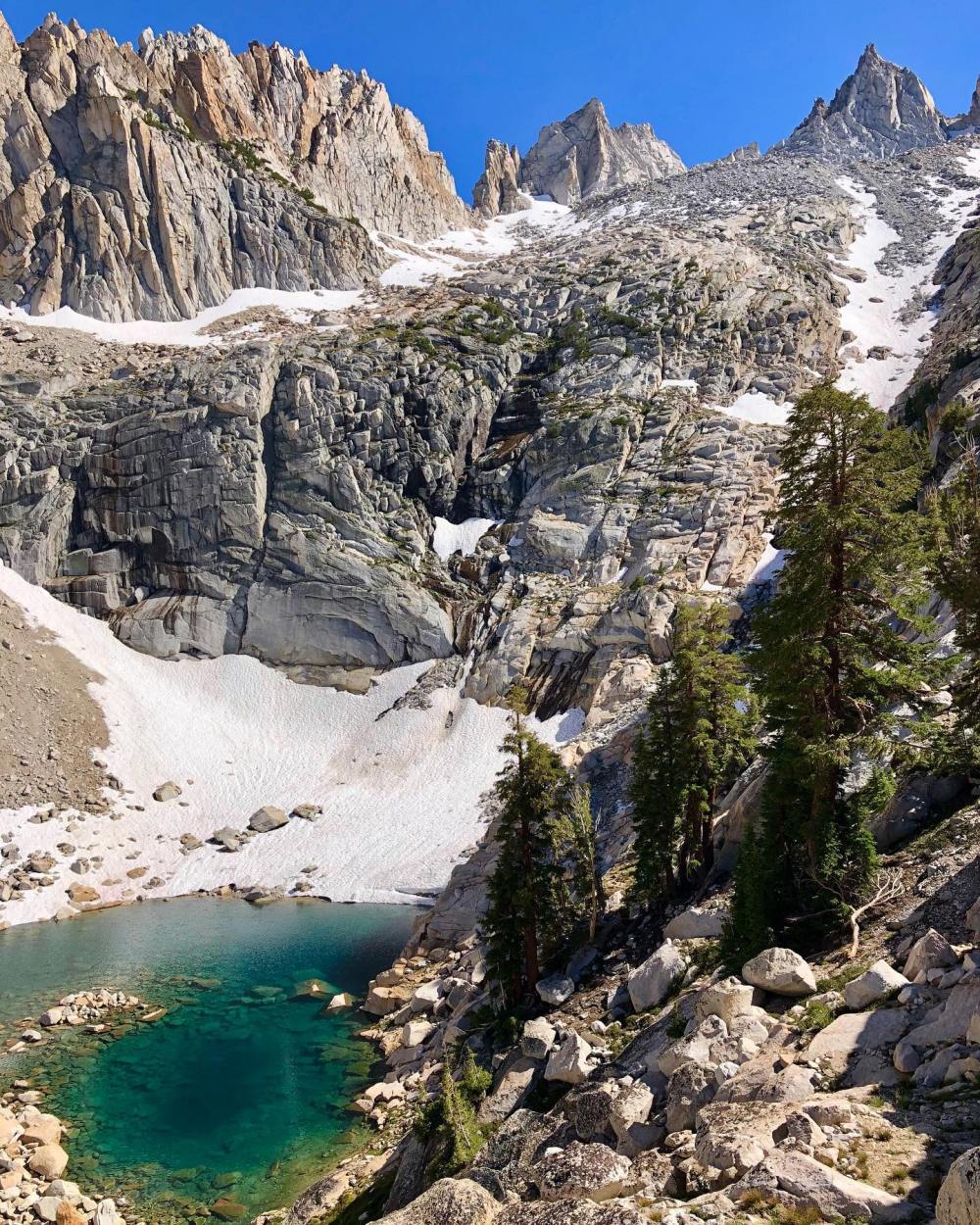 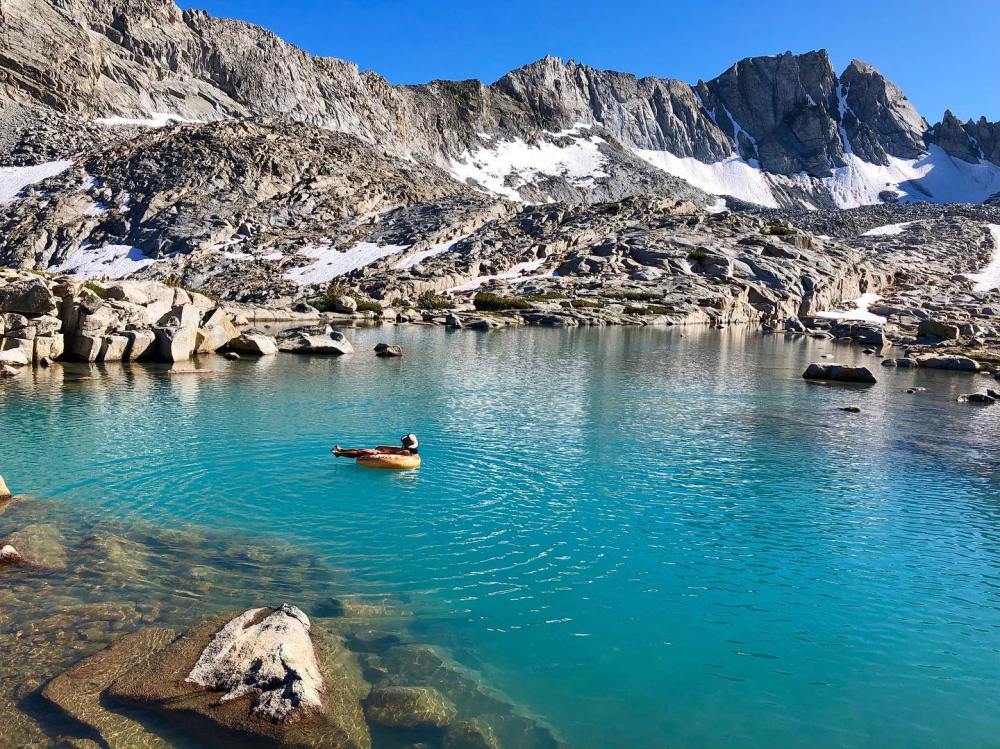 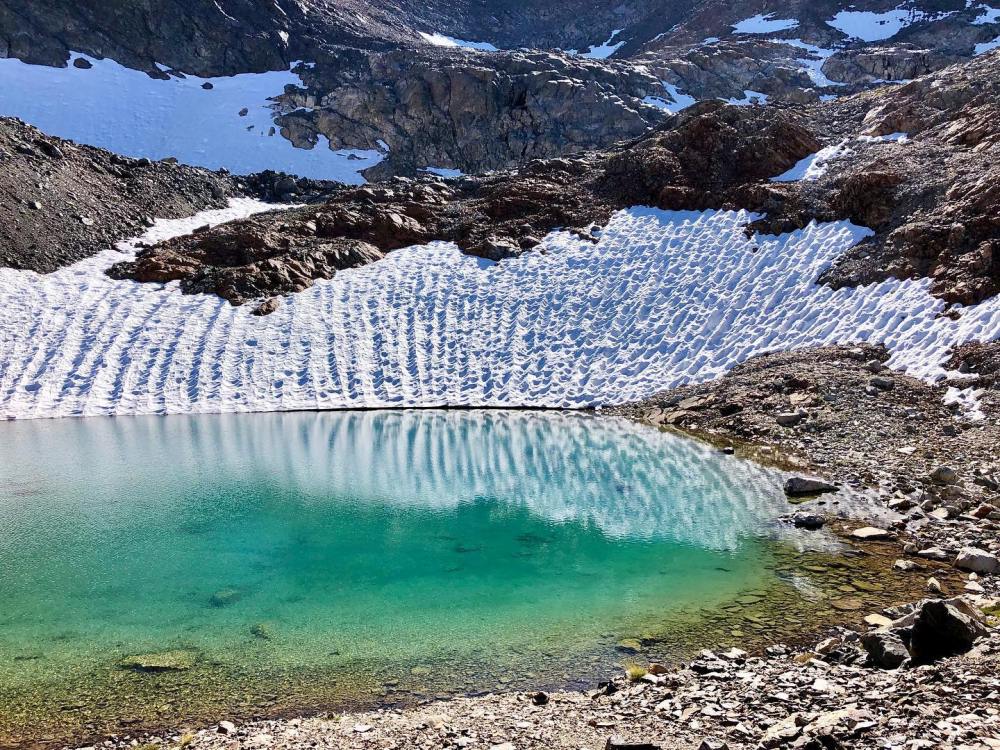 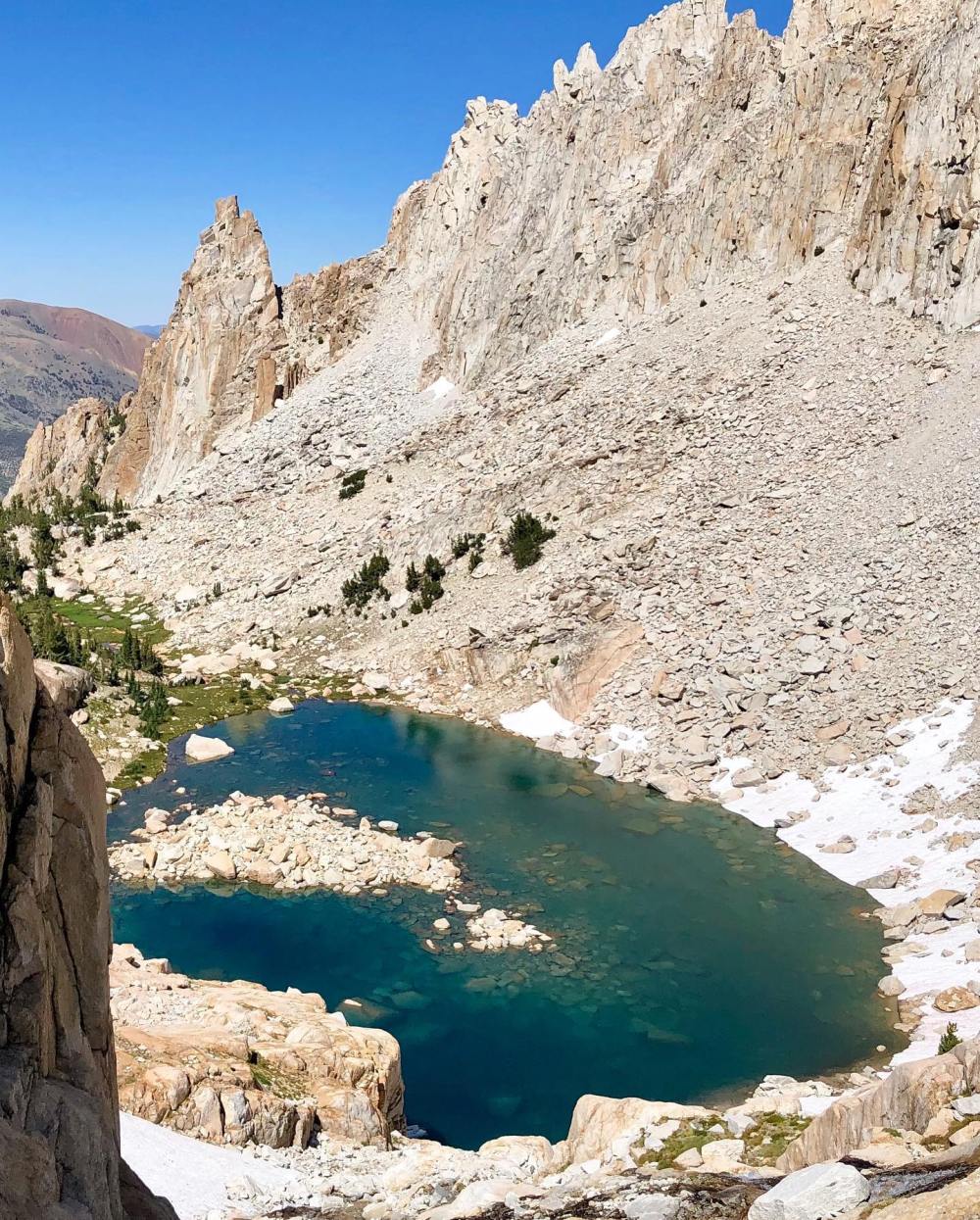 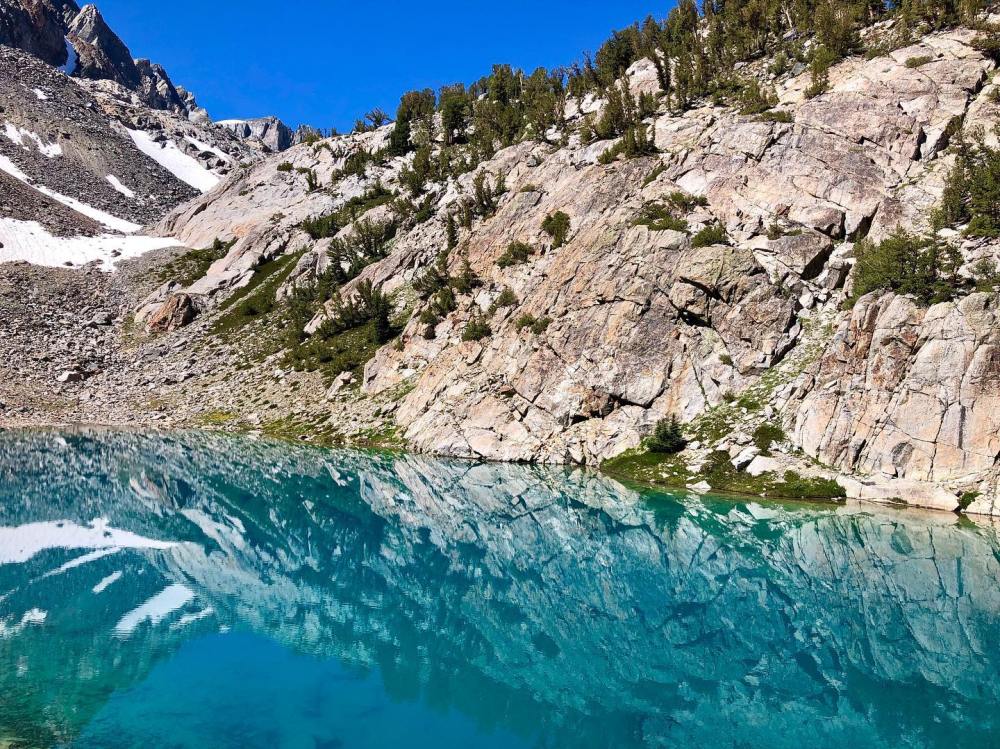 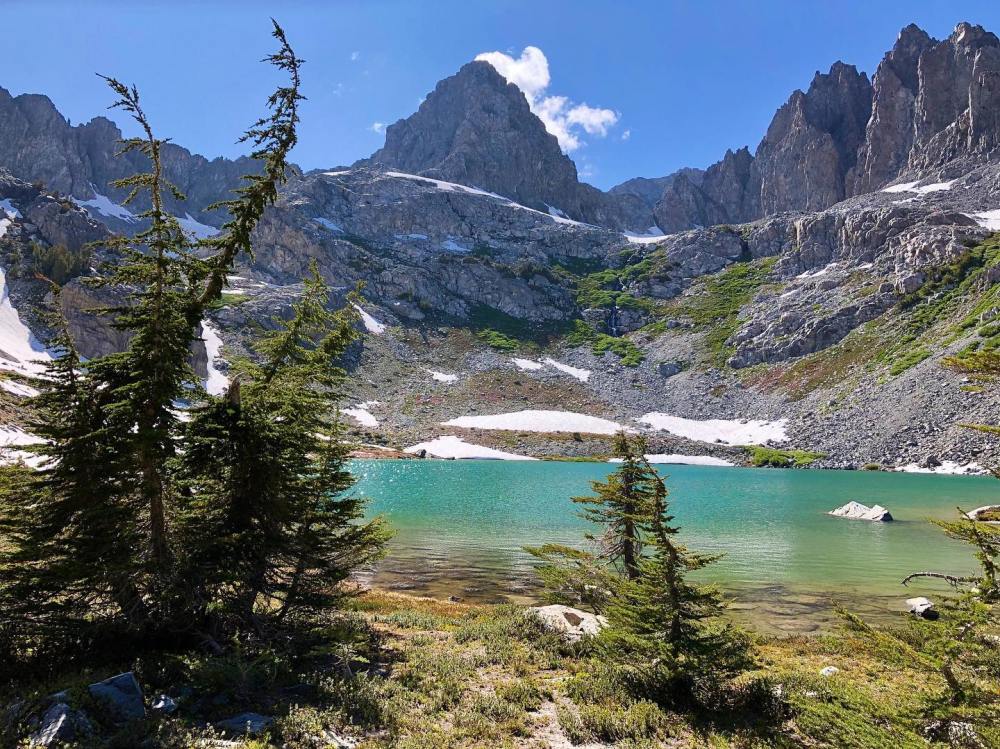 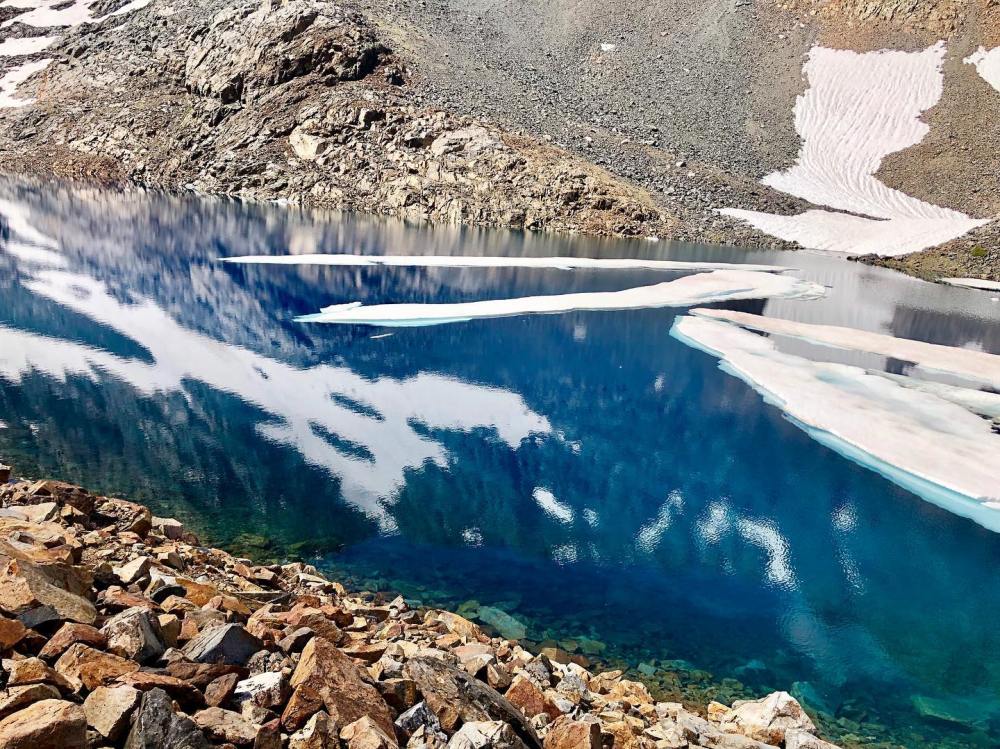 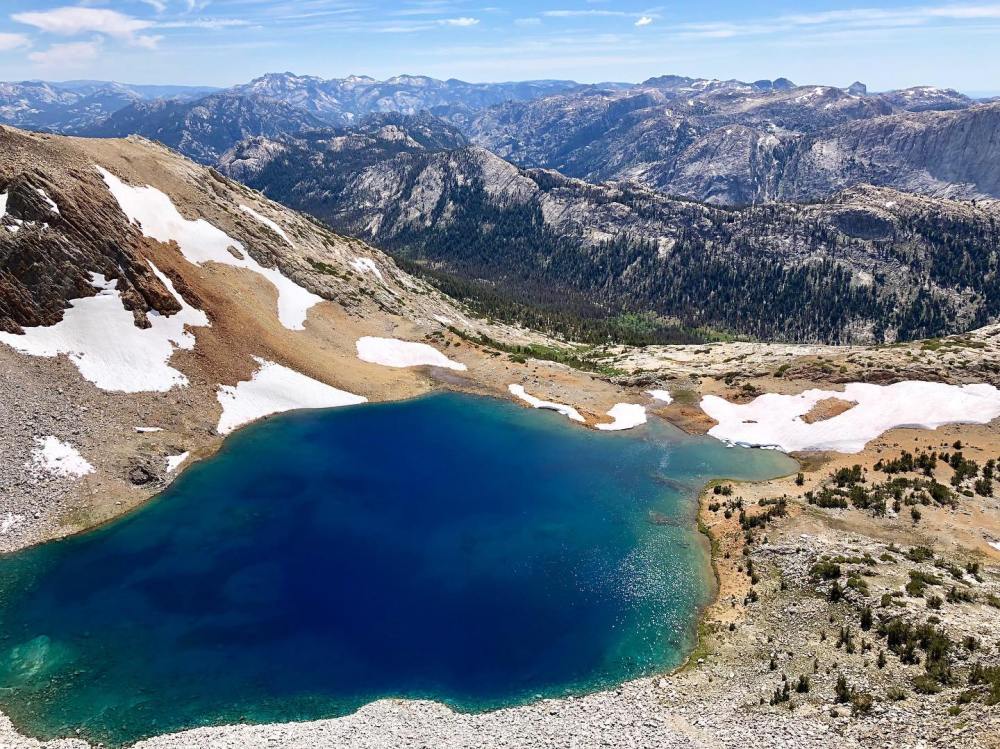 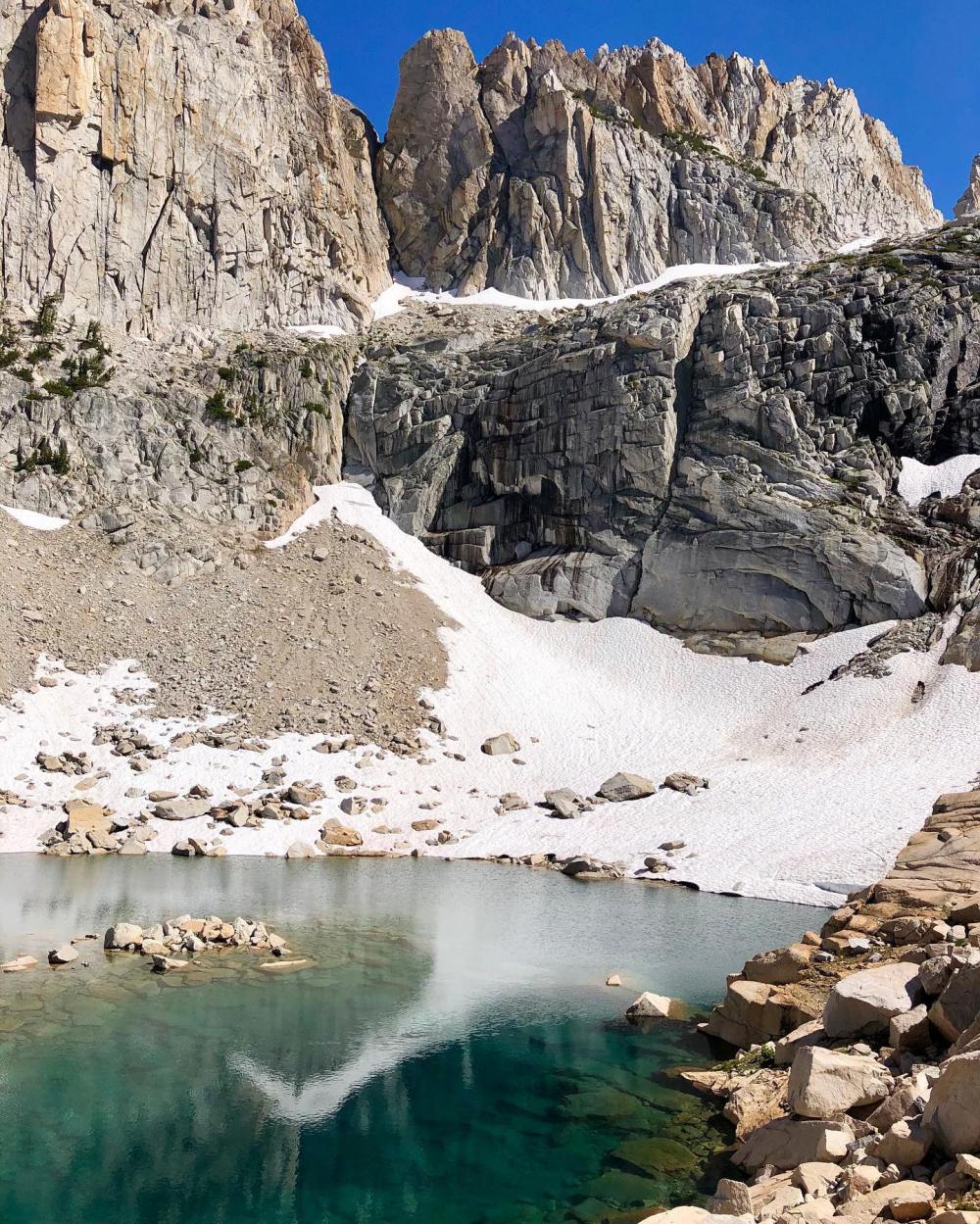 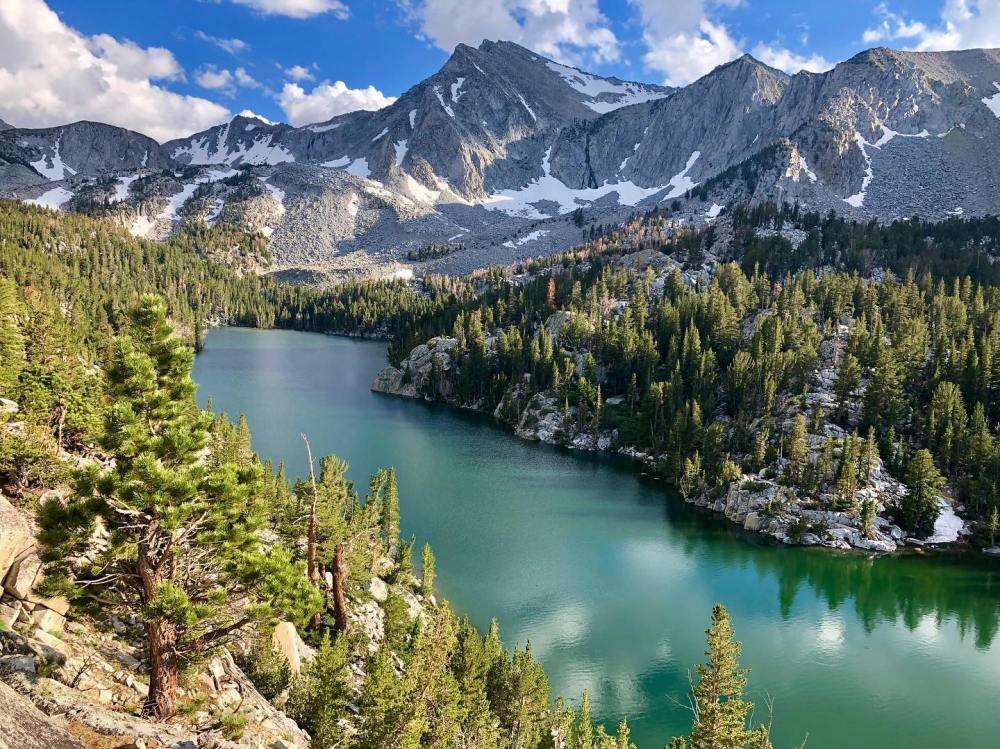